When it is found that the working efficiency of the mixing pump has decreased, how to deal with it quickly?

The use of mixing pumps in engineering construction has been very common, but after a long time of use, especially in the case of lack of maintenance, there will be many small problems, just like people who live a healthy life and rest. It is a reason, it has nothing to do with the quality of the mixing pump.

The following types of problems are more common in the operation of the mixing and dragging pump. To prescribe the right medicine, first find out the cause of the problem, and then find a way to solve it. Don't hold the idea that small problems will not get in the way. It may not affect the progress of the project for a while, but it is very likely to cause bigger problems, and then it will be too late to regret. 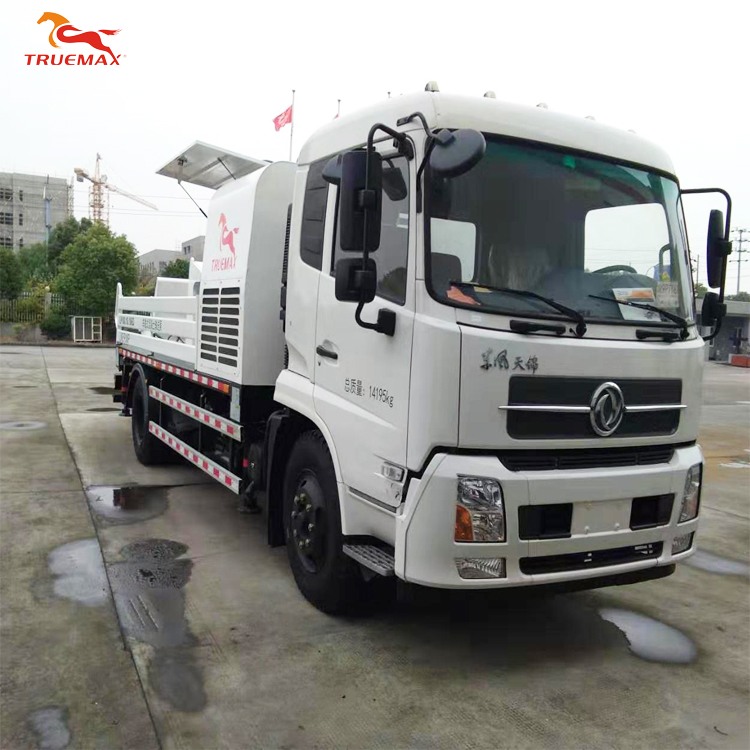 Problem 2: The work speed is slow

The slowing down of the working speed of the mixing pump is mainly due to the wear of various parts of the whole machine, which causes the engine power drop and the internal leakage of the hydraulic system. The hydraulic pump of the mixing and dragging type floor pump is a plunger variable pump. After a certain period of work, the hydraulic components (cylinder block, plunger, nine-hole plate, etc.) inside the pump will inevitably be excessively worn, which will cause internal leakage. Uncoordinated, resulting in insufficient flow, high oil temperature, and slow working speed. At this time, the whole machine needs to be overhauled, and the parts that are worn out of the limit are repaired and replaced. 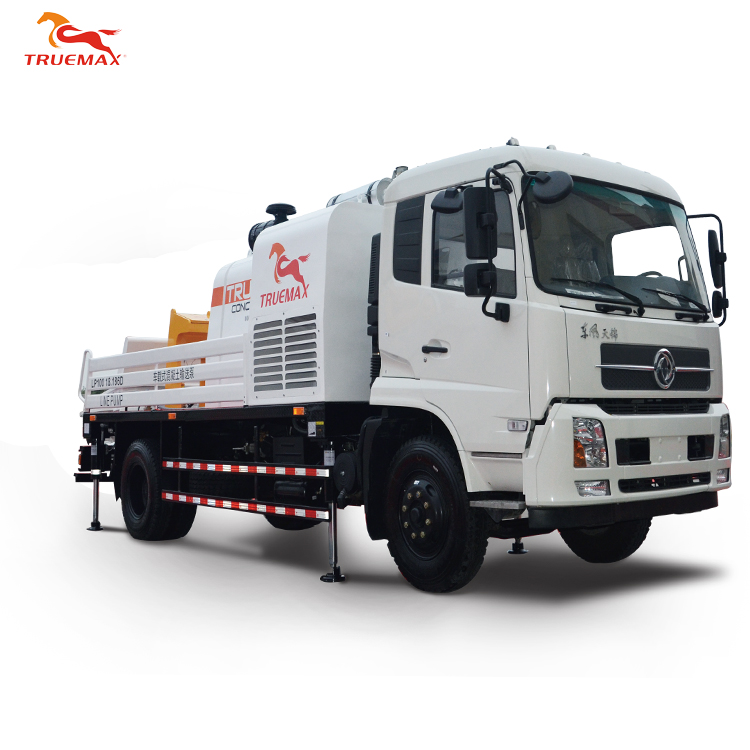 Problem 3: The solenoid valve does not work

Question 4: The belt conveyor and the cylinder do not work

When the belt of the mixing pump is running, it is necessary to check the operation of the idler frequently. If it is found that it does not rotate, it should be replaced in time, and it should not work with illnesses, otherwise the belt will be scratched; . Dismantle and remove the sludge inside the cylinder. 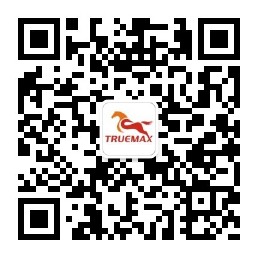